"A Night at the Opera" || Most Famous Chess Game Ever Played 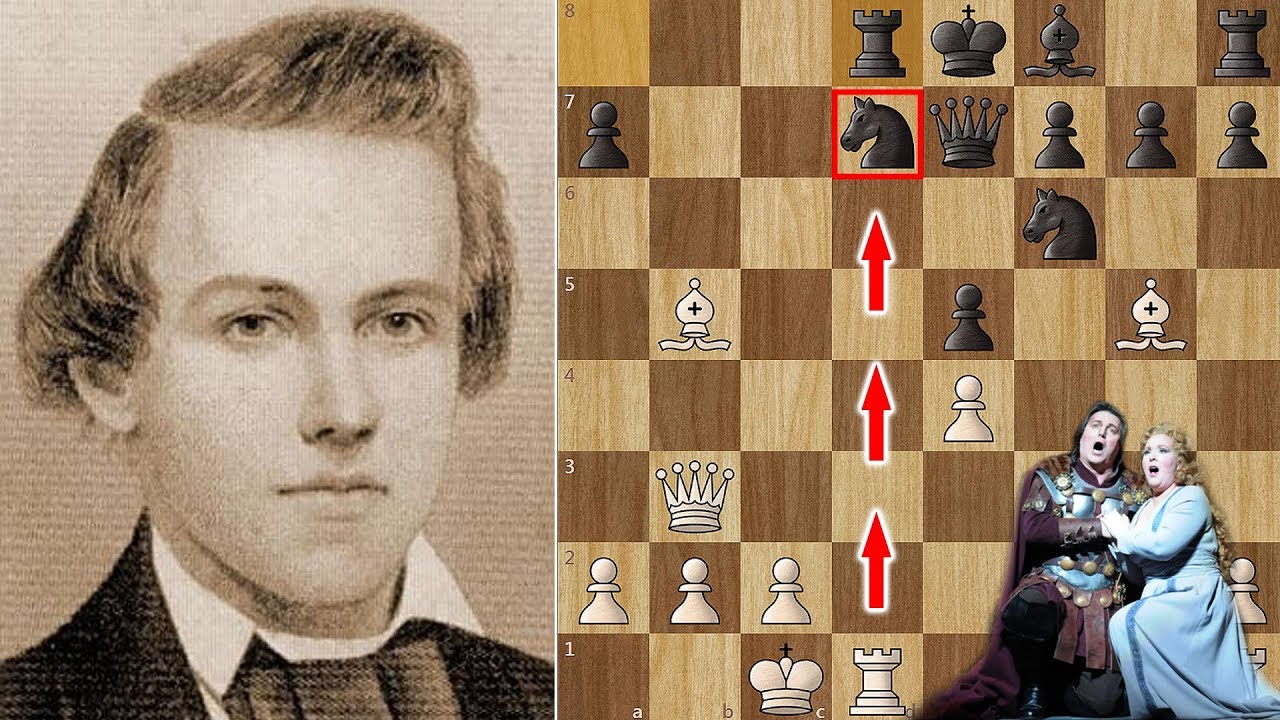 The chess game played in 1858 at an opera house in Paris between the American chess master Paul Morphy and two strong amateurs, the German noble Karl II, Duke of Brunswick and the French aristocrat Comte Isouard de Vauvenargues, is among the most famous of chess games. Duke Karl and Count Isouard consulted together, playing as partners against Morphy. The game is often used by chess instructors to teach the importance of rapid development of one’s pieces, the value of sacrifices in mating combinations, and other chess concepts. The game is sometimes called “The Opera Game” or “A Night at the Opera”