This Game – No Game No Life OP [Piano] 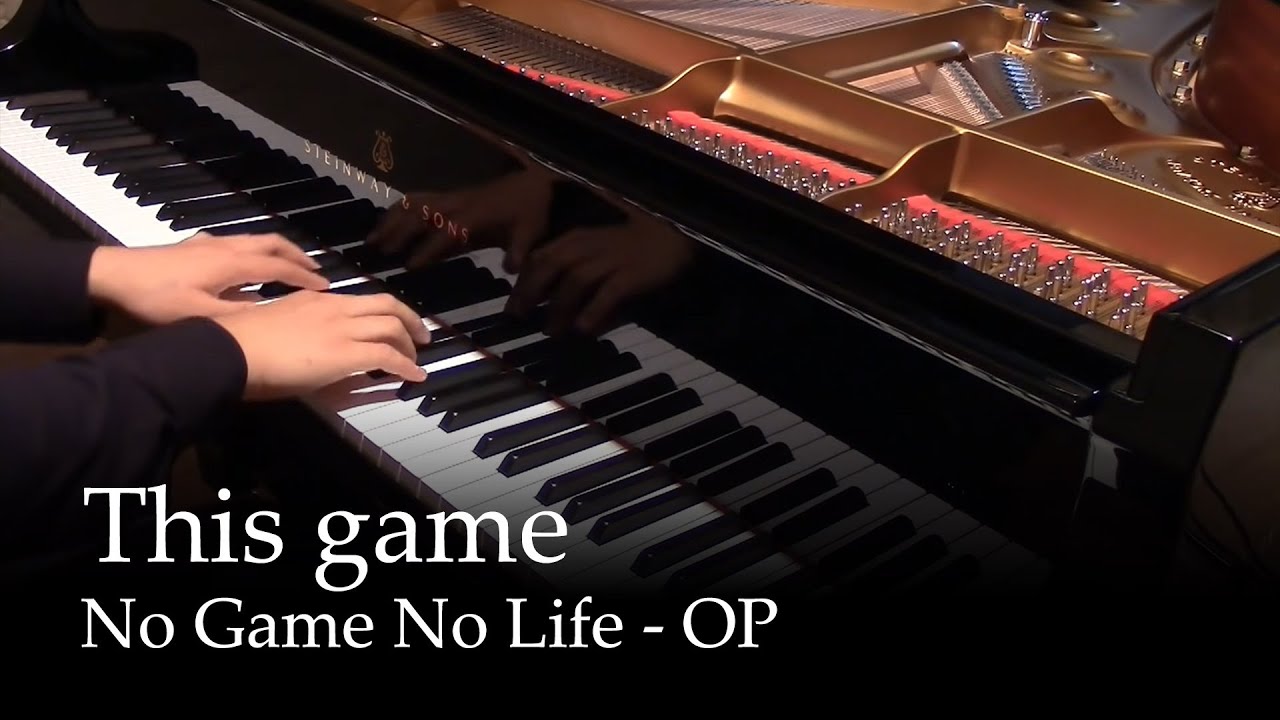 This is probably the most anticipated piano covers of this anime season, because countless people have requested a piano cover of this song. Now, the time has finally come! Here’s my piano cover of the full version of “This Game” – the opening song to No Game No Life!

Initially I didn’t want to upload a piano cover, because there are countless piano covers on YouTube already
(I guess I am really late into the “game”, but better too late than never…)
But I realized that none of them has made a proper piano cover of the FULL version of this song (which was released on 21th may, 2014)

So in the end, I decided to make a piano cover after all, but a full version!

A few words about the transcription itself:
This piano cover are among my top 10 most difficult pieces I’ve ever written, because of the very fast speed and numerous two-hand arpeggios.
My left hand got extremely tired after I practiced this piece for 4 hours straight yesterday, prior to recording.

But I personally had a lot of fun playing this piece, because it has a very intense atmosphere: it’s like you are playing a rock-concert on the piano, especially the intermission part in 3:17.
I omitted the repeat of the chorus at the end, because I thought it was a bit redundant. Instead, I added the “intro-part” at the end to give it a proper closure.

Alright, this is my final piano cover upload for this spring anime season, I’ll see you in the next anime season again!