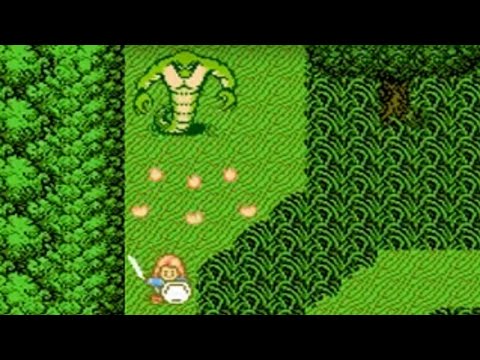 A playthrough of Capcom’s 1989 license-based action-adventure game for the NES, Willow.

Capcom’s Willow for the NES, not to be confused with the excellent yet totally different arcade platformer, is one of my favorite action RPGs on the NES. It follows a lot of the trends set by the original The Legend of Zelda, but it feels closer to Crystalis with its added emphasis on magic and on plot.

And while Capcom’s efforts saw an amazing amount of success on the NES, I can’t help but feel that Willow is among the most impressive. It’s beautiful for an NES game – I know I can’t be the only one who is still sometimes taken aback by the battle scenes. When you wander into a clearing and the wind kicks up, blowing all the trees, grass, and water around as the dramatic battle theme’s intro kicks in – I thought it was the coolest effect as a kid, and I still find myself now saying wow when I see it. The music is just as good as the graphics, too – it carries the unmistakable signs of being a Capcom production, but the soundtrack is head and shoulders above most of their NES games. I swear I could go fifty years without touching it and I’d still remember every song without difficulty.

I think I’d have to say that I actually prefer the NES game to the film that inspired it!

*Side note: there are two spots where I cut out a bit of level grinding – once before meeting Fin Raziel the first time, and again right before entering Nockmaar Castle for the final time. I tried to make these edits clear by showing the status screen when the jumps happen. All together those sections account for probably an hour or so of beating up on enemies. Nothing else was cut from the video.

I’ve already done a fairly lengthy write-up on Willow, so if you are interested in my thoughts and reflections on the game, please feel free to check out my article at

_
No cheats were used during the recording of this video.

NintendoComplete ( punches you in the face with in-depth reviews, screenshot archives, and music from classic 8-bit NES games!

Visit for the latest updates! 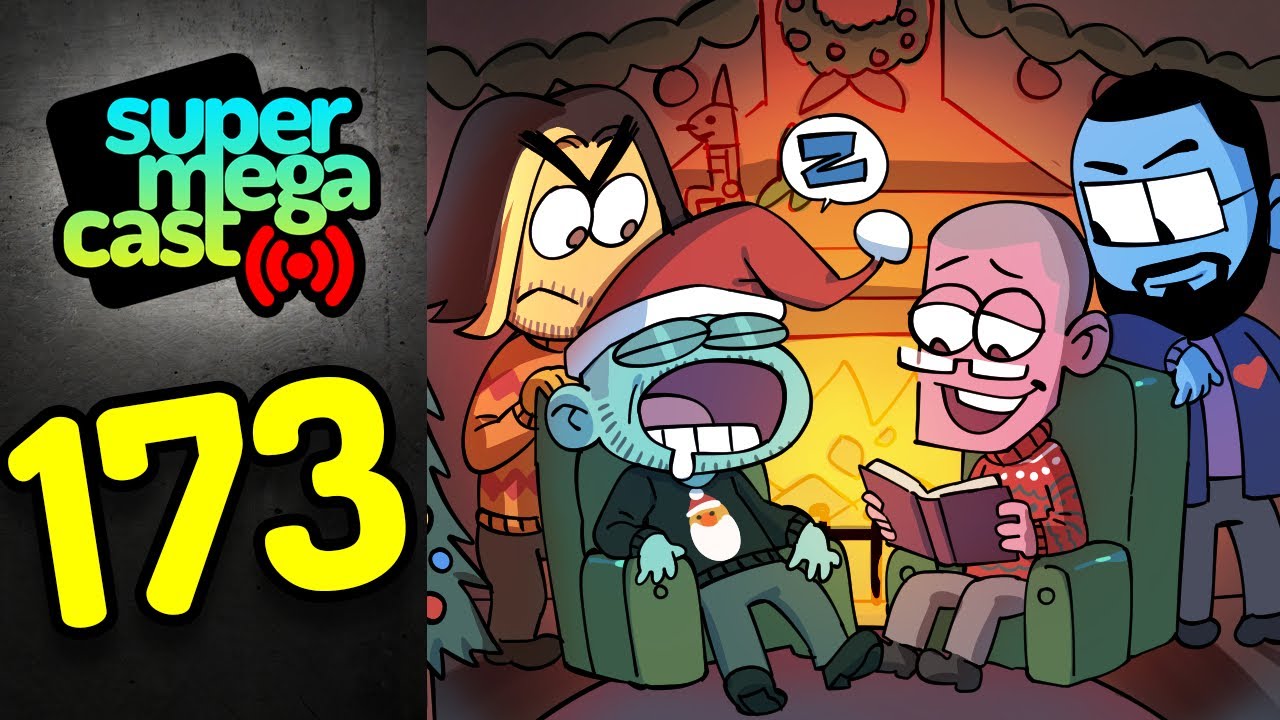 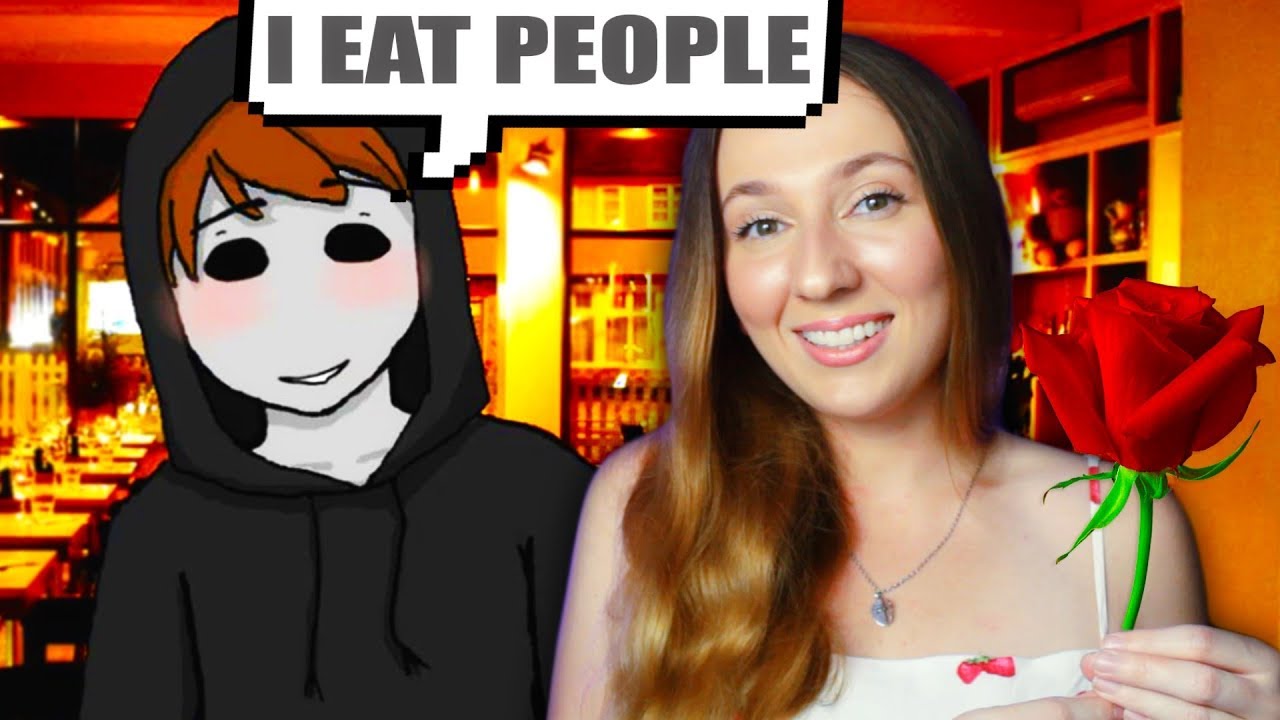 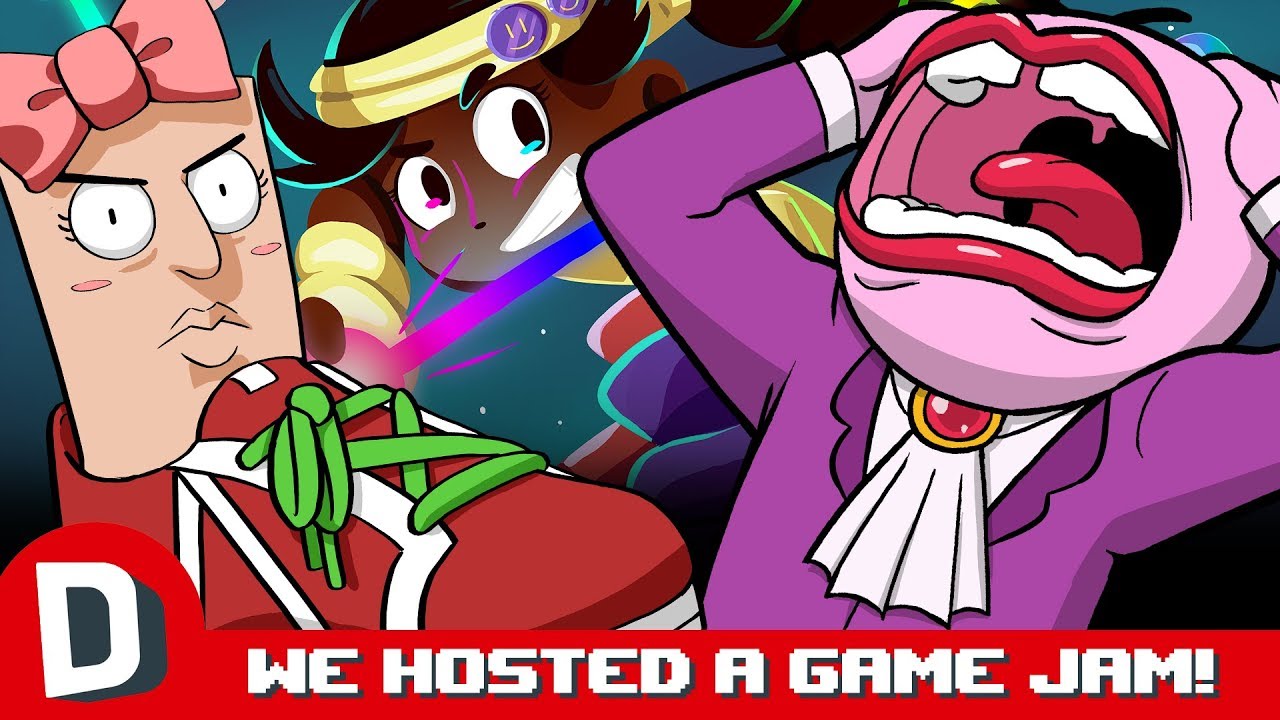